The Gateway Elite Club season runs from late March 2022 through February of 2023 and includes training, league game play, summer camp, and various local, regional and travel tournaments throughout the season.  Elite Club is for players looking to play year round and to raise their game to the next level in U8, U10, U12, U14, U16, and U19 divisions.  Gateway is the top ranked club program in Missouri and is ranked in the top six in all age divisions in the country by USA Field Hockey.

There is not an official tryout for Elite Club, however the first 2-3 weeks of practices will serve as the evaluation period for the spring season.  Players train together within their age division and practice groups and league change from season to season.  The focus is on high level training with top notch coaches.

*U16 and U19 will be assigned a day with their groups, but will have some flexibility based on spring sports schedules

Note: HS Elite Premier Training will take place in the summer to help prepare for fall tryouts.  We know the spring is very busy for many athletes playing school spring sports.

Spring Tournament teams will be named after the first few weeks of practice.  Each team will be split in half for the 7v7 tournament and play together for Regionals since it is full field in most divisions.

Tournament opportunities will be emailed to club players and parents

*Must qualify for from RCC

Included for all Elite Club athletes is one summer camp.  Upon registration for Elite Club, you will select which camp you want to attend.  Not to worry, you can switch it if needed due to a conflict! 🙂

Regular fee is $175, but it is included for Elite Club players.  If an athletes wants to attend both, they can register for the 2nd camp for $125 HERE!

Included for our high school and rising 9th graders is our July Fit and Skills sessions to help you prepare for preseason.

These sessions will take place between July 6th-July 30th with more details coming in May!

Fall and Winter are INCLUDED with your 2022/23 club membership.

Link to the current rankings below 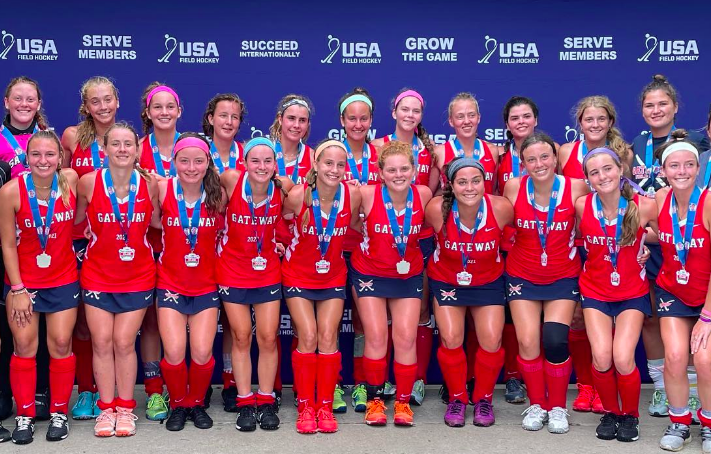 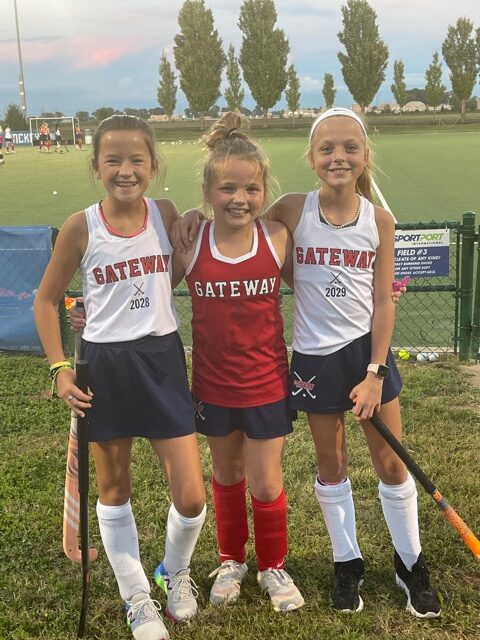